GameArter's goal is to deliver professional tools, services and gaming social platform connecting game developers, publishers and players with each other. GameArter offers tools simplifiying game development as well as useful tools for games management in post-relase phase. Via natively implemented modules and own shared gaming currency, GameArter helps developers to increase user engagement in games and boost revenues. In addition to hundreds of games, GameArter powers also gaming websites which benefit by getting new tools and features, options to interact with users, increase their engagement and strengthen the brand. Both developers and publishers also save costs for running and operating games which are usually hosted and delivered to players by GameArter.

Transparency and freedom. GameArter is being build publicly on public gamearter Slack, where developers and publishers can discuss next steps.

All benefit from using GameArter 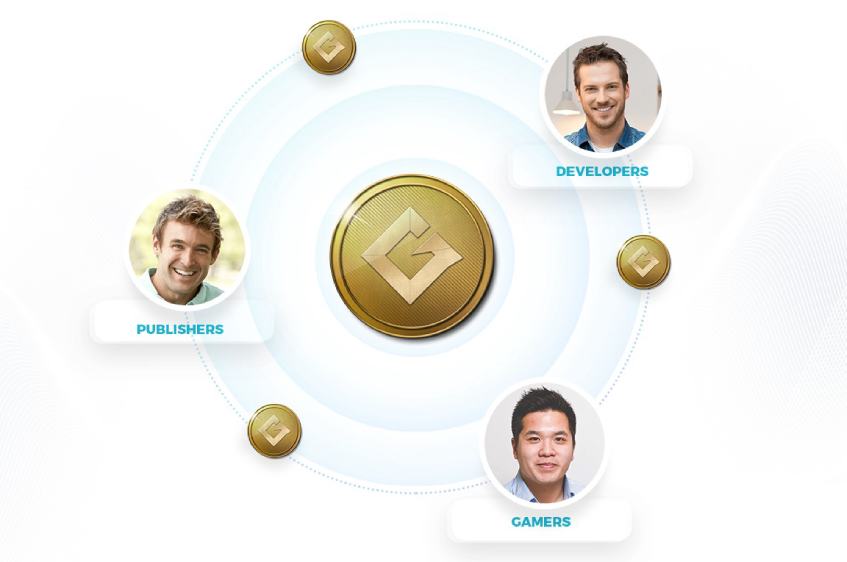 Fair and motivating share on revenue. No requirements for exclusivity, brand-free and link-free versions. Transparent share from revenues. Simple time-reducing development thanks to GameArter SDK.

We decided to eliminate all of the common problems of indie games. Separated login and user account for every game, losing game progress, no option to report bugs, interact with developer, games as closed boxes. Players playing games powered by GameArter gets these benefits:

GRT token as a part of GameArter